Awaken Your Inner Child To Be An Unprecedented Leader!

What is the opposite of leadership? That’s easy! It’s the act of following or being driven by certain external or internal forces. So, when I follow my heart, definitely a very strong internal force, am I being a leader or a follower? Well, that’s a dichotomy that is rarely questioned. But it exists nonetheless… […]

The Evolution of HR From Being Reactive To Proactive 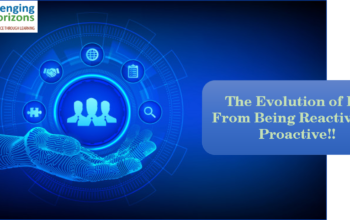 The birth of HR function happened somewhere in the early 1900’s, it moved on to the limelight in the late 1990’s during the dot-com boom where hiring and retention were the priority and later faced some hiccups with employee lay-offs during recession. The journey of HR as a function has never been easy with […]

The Rise of Gig Economy – A New Era in Employment 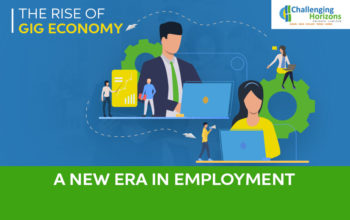 Over the recent past years, a lot has changed in the way job markets function. We are moving from a traditional ‘Job Economy’ to ‘Gig Economy’. While the old system involved individuals focusing on a lifetime career, gig workers are those who work on a freelance, temporary or need basis. Technological advancements have made […] 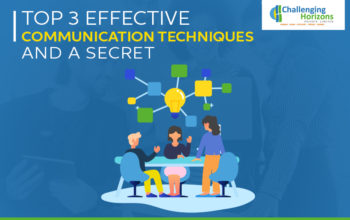 Being the person who gets their mails answered on priority, whose tasks get done with least follow-up, who is on top of their communication game & is able to be on top of your mind is not that hard to become. Such was Zen Parth, who reported to the head of sales and had […]

How To Capitalize Your Organization’s Untapped Potential? 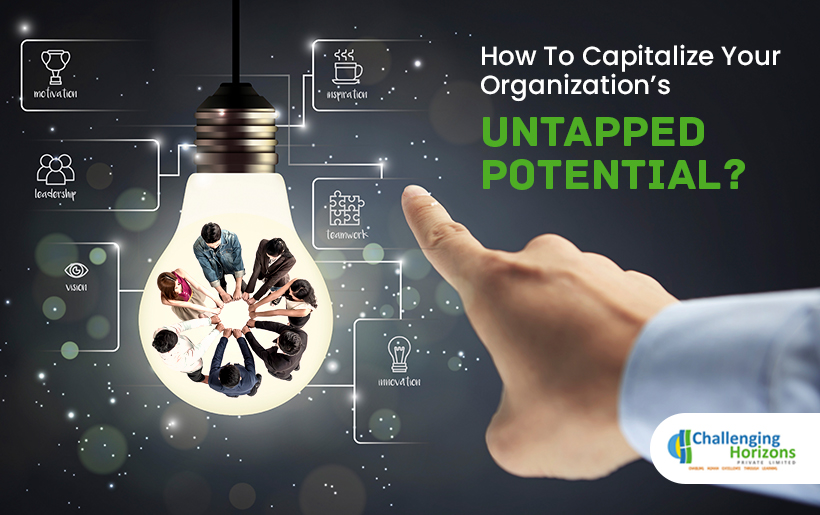 In the age of hard-core digitization, it is often tough for companies to break free of the inertia and achieve maximum effectiveness. But the truth is that the potential required to achieve these levels already lies within the company members. While the talent pool does exist, it is not nurtured enough and in some […]